As we expected, the Chinese Government yielded to the pressure of the population and started easing the COVID – 19 policies, sending Chinese equities listed in Hong Kong up 6.2 % on the day.

The move is a signifiant development, not only in terms of paving the way for a strong rebound in Chinese growth in 2023, but far more structurally in terms of a new China emerging after years of inside political infighting within the Chinese Communist Party.

After two years of fighting Covid tooth-and-nail, and excoriating Western nations that chose to live with the virus at the cost of millions of lives, China’s rhetoric is now starting to movein a more nuanced direction.

Stories of people who survived infections are now appearing in state-run media, local governments are vowing to prioritize the public over Covid control, and party mouthpiece People’s Daily urged citizens to take responsibility for their own health.

References to “dynamic Covid Zero” have also appeared less often in the Communist Party’s literature in the two weeks since Beijing ushered in a more moderate playbook on how to combat the virus. All things we predicted back in October.

At a briefing on Tuesday, officials from bodies like the National Health Commission didn’t use the term at all, a departure from previous briefings. Instead, they encouraged the elderly to get vaccinated.

For the first time in decades, protesters across the nation were seen shouting “no to Covid Zero” and “yes to freedom”, even questioning publicly the rule of Xi Jing Ping and of the Chinese Communist Party, things that were thought impossible only weeks ago.

We have always highlighted the deep level of discontent of the Chinese population after three years of isolation and hardship under Covid rules and for XI Jing Ping, the ultimate priority, beside making China the world’s economic superpower is to ensure that the CCP stays in command. Xi Jing Ping knows full well that confronting the Chinese is the best way to lead them to contest the Party rule, so he will never take that chance.

While officials have refrained from acknowledging the protests, health authorities struck a conciliatory tone yesterday, saying that people’s “reasonable” concerns must be resolved in a timely manner.

The persistence of the country’s worst outbreak since the pandemic makes things more complicated for Xi Jing Pings administration, but the swift reaction to popular unrest shows that ithas actually little choice but to handle the virus differently.

The National case counts remain elevated, with more than 36,000 infections reported for Tuesday across every province.

Still, recent developments are indicative of a rapid change of strategy and exit plan.

The most important development from the past few days is that there is a public debate on the zero-Covid policy in China. The government did not react by shutting those voices down. Instead there are signals that the government is listening to the public and taking actions to finally address their concerns.

On Tuesday, the state-backed Beijing News published interviews with people who were infected with Covid and recovered, a rare topic in the country of 1.4 billion people where many fear the disease. The patients relayed their infection experiences and shared details, a potential sign that propaganda officials are trying to normalize infection.
.
In the eastern Zhejiang province, where an early rumor spread that the government was experimenting with an end to Covid Zero, the propaganda department issued an article saying
people should always come first when it comes to pandemic control.

The National Health Commission urged local officials to respond to and resolve “reasonable” Covid requests from residents quickly, as China constantly adjusts its Covid policies, a spokesperson said on Tuesday. The country needs to avoid excessive curbs, reduce inconvenience and cut the strain on the economy and the public to a minimum, according to the health agency.

PCR testing should be finely-timed and adjusted for different situations, rather than relying on a more-is-better model, the state news agency Xinhua reiterated in a release on Tuesday.

The new rhetoric, a contradiction of previous dictates when testing was mandatory or largely encouraged, follows the 20 key measures released earlier this month that eased requirements
by removing mass testing in most areas.

Beijing recently removed some PCR testing booths across the city and shortened the operating hours for many of them, even as it reported record high caseloads. Then it launched an antigen
test app on WeChat, allowing people to upload rapid results from tests done at home.

The move hints at a potential, gradual withdrawal from mass testing, which has caused great
inconvenience for residents.

Looser measures have also been seen on the quarantine front. Guangdong province said close contacts who meet certain requirements can remain at home instead of going to a centralized isolation facility. Some housing compounds in Beijing also allow residents to quarantine at home, after many refused to go to makeshift hospitals and used the new measures to justify their actions.

All the above is typical of China’s way of communicating shift in policies.

As we expected, now that Xi Jing Ping has affirmed his hold on the Chinese Communist Party, a new era of development of China is under way.

The Chinese have reached a stage of development where any ruling organisation has to make do with the People and will not rule against it.

The social unrest of the past weekend is a turning point in the relationship between the party and the people and the only route ahead for Xi Jing Ping is to deliver economic growth and a more open society.

This may not mean freedom of speech as we know it in the West, but it certainly means that all will be done to favour more affluence, and therefore boost economic growth ahead.

Today was light in terms of trading. We took advantage of the move to take trading profits on positions in the China FT50 ETF, selling at USD 39 what we bought at USD 33 and 34 only a few days ago.

We also increased our strategic short on TESLA and re-instated our long EUR position. 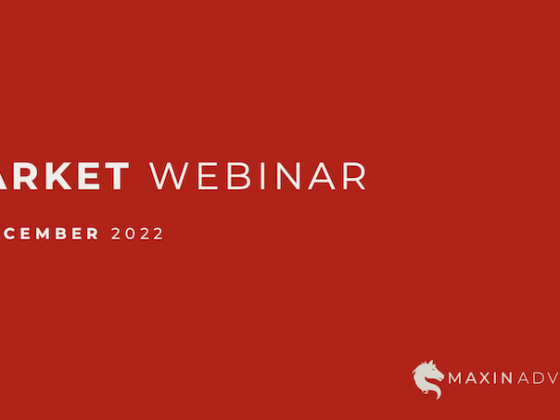 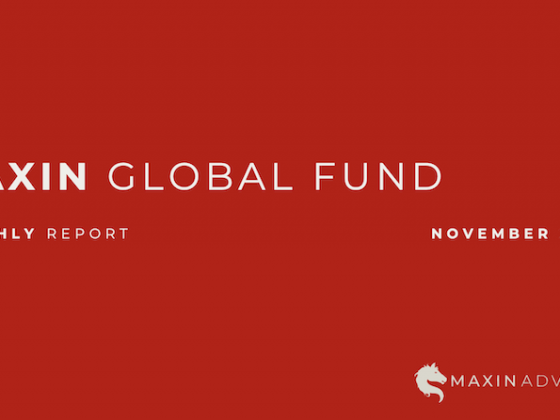 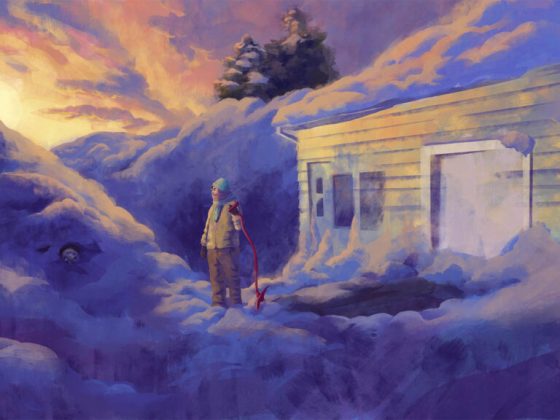 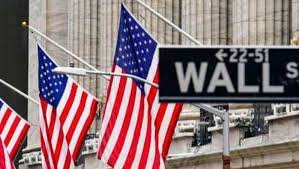 Don’t Fight the Bullish DNA of US Investors 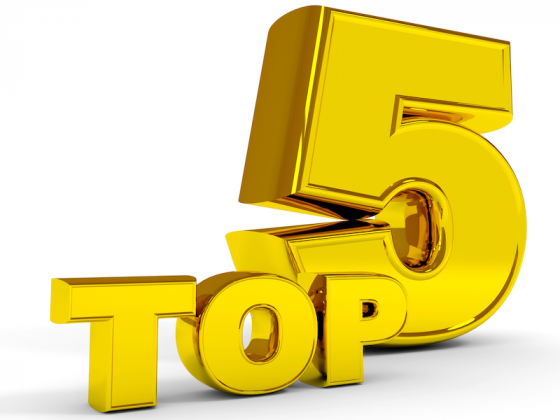 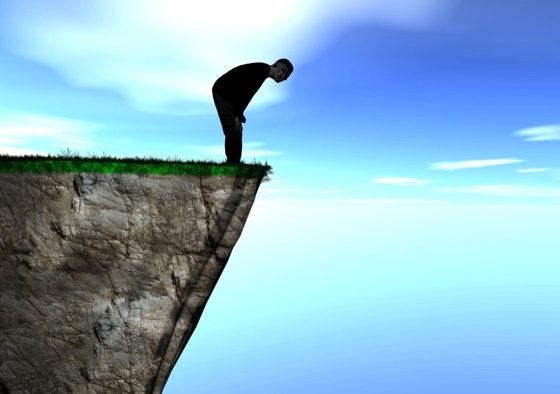 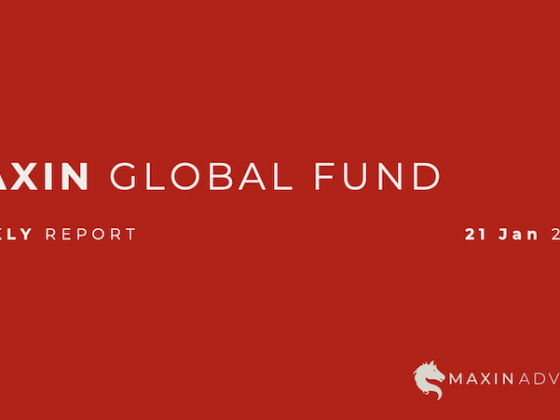 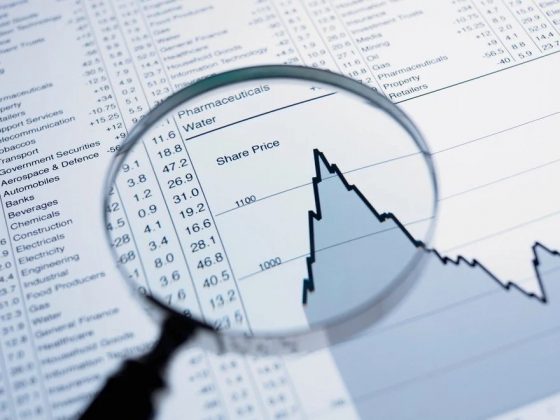 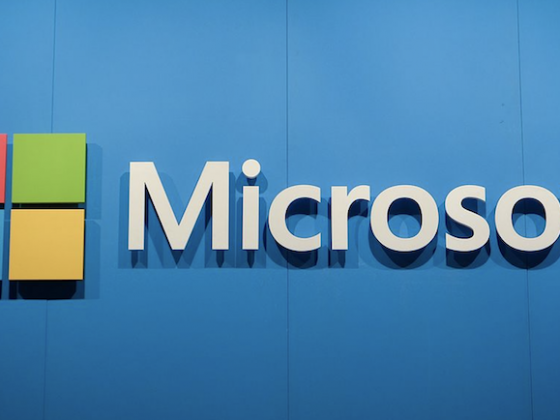 Microsoft May Hold the Key to the Direction of the Markets